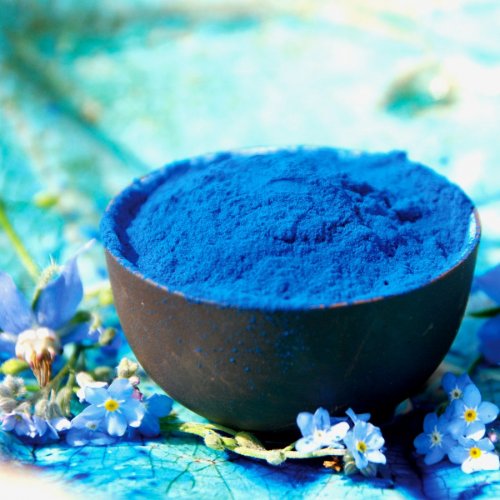 1557
(7 Customer reviews)
We offer you our phycocyanin as an extract of spirulina algae in the form of 100% pure powder.
Our phycocyanin is a 100% vegetable extract and is therefore also suitable for the vegan diet.
Phycocyanin is a plant-based pigment, which is why this extract can be used to colour a wide variety of foods blue effortlessly and without any chemicals.
It is particularly suitable for blue smoothies, cake or cake icings. For children's birthdays it makes wonderful Smurf ice cream.
Phycocyanin (Phyco = algae; Cyanin = blue-green) is an extract of the spirulina algae, a blue-green algae.
Spirulina has existed for more than 3.5 billion years and consists of more than 65% protein. But not only protein is contained in the valuable blue-green algae, spirulina also contains the pigment phycocyanin. 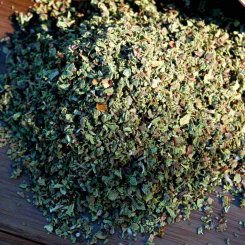 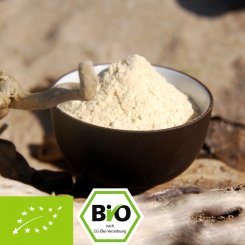 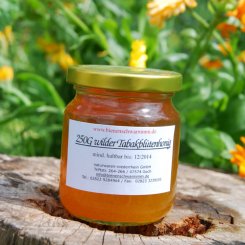 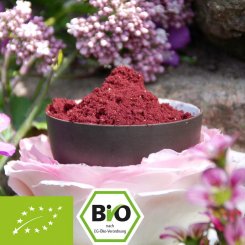 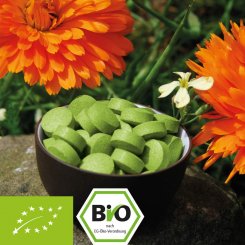 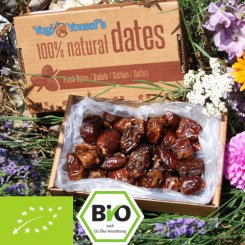 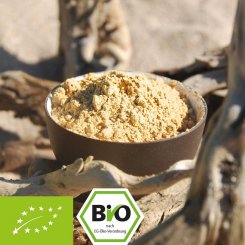 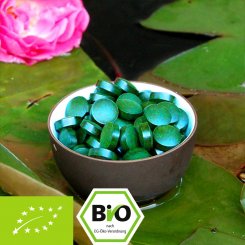 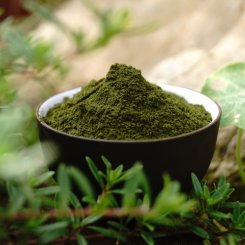 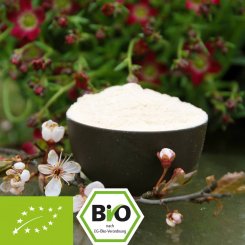 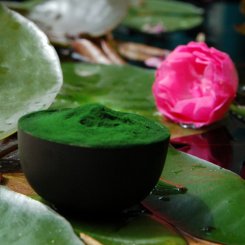 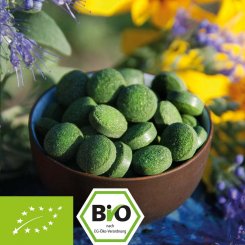